Cracker, Jan London still plays guitar w/ Stir Fried as well as The Barn Cats.  This past Summer The Crackers put on a show Featuring themselves, (Including Barn Cat & Cracker, John Rocklin on guitar & vocals), with Fiddler Jeff Wisor, (credits include-Bob Dylan, Mac Wiseman, David Bromberg & many more). After doing an acoustic set with The Crackers, Jeff joined w/ Johnny, Jan, Foot, and Vin from Stir Fried for an electric set.  It was very impromptu as they had never played at all with Jeff & vice versa.  The house was packed and it was a killer show.  On January 16th @ 8:30 in the PM, Jeff will join with all of Stir Fried including Buddy Cage & Joanne Lediger for a not to be missed show @ The Turning Point in Piermont NY.  Space is limited so call ahead for tickets.   http://turningpointcafe.com/ 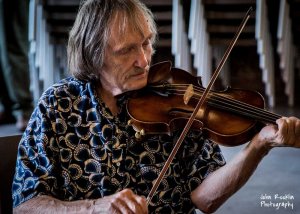 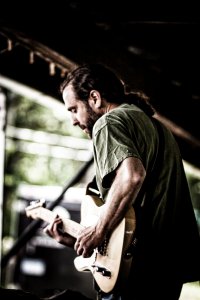